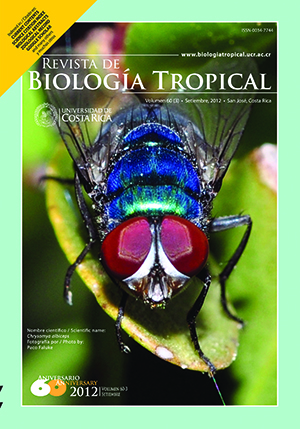 In Egypt, Biomphalaria alexandrina is the intermediate host for Schistosoma mansoni. The fates of Schistosoma miracidia in the snails varies between different species of Biomphalaria. The internal defense system is one of the factors that influence the susceptibility pattern of the snails. The interaction between Biomphalaria snails and S. mansoni needs to be identified for each species, and even between the members of the same species with different degrees of susceptibility. In the present study, the first generation of susceptible and resistant parents of B. alexandrina was examined histologically at the 30th day post exposure. The study includes the characterization of the immune response, as expressed by tissue reactions, of susceptible and resistant B. alexandrina snails against S. mansoni. It was also designed to determine the impact of the resistance increase in parent snails, on the mechanisms of interaction of their offspring against infection. The results showed that the infection rate of the offspring from the susceptible parents was 92%. No susceptible offspring was produced from the resistant parents. When the parents were of equal number of susceptible and resistant snails, they gave an offspring with an infection rate of 20%. Susceptible snails that had susceptible parents showed a higher degree of susceptibility than those that had both susceptible and resistant parents. A common feature of the resistant snails was the absence of any viable parasites. The tissue reactions of the resistant snails having only resistant parents occurred at the site of miracidial penetration. In resistant snails for which susceptible ones were included in their parents, the reactions occurred in the deep tissues. These results characterized the immune response of B. alexandrina snails against Schistosoma infection which was found to occur by two different mechanisms. One type of defense occurs in highly resistant snails, and employs direct miracidial destruction soon after parasite penetration. The other type occurs in less resistant snails where a delayed resistance development occurs after the dissemination of the sporocysts in the snail tissues. It seems that B. alexandrina snails respond more or less similar to B. glabrata. The results also proved that the immune response of the internal defense system increased with increasing the number of the inherited resistant genes.
https://doi.org/10.15517/rbt.v60i3.1771
PDF