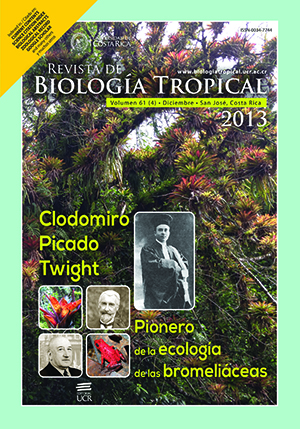 The Hannibal Bank sits within the Coiba UNESCO World Heritage Site in Pacific Panama and is also a fisheries management zone. Despite the protected status of the area and the importance of the Bank for commercial fish species such as snapper and tuna, the seamount has received no detailed survey except some collection of organisms. This study mapped the major topographic features and complexity of the Hannibal Bank seamount using acoustic remote sensing. A survey area of around 125km2 was defined using existing charts and side-scan sonar data were collected during July 2008. A bathymetric output was imported to ArcGIS where a digital bathymetric model and slope map were created. The Benthic Terrain Modeler (BTM) extension for ArcGIS was used to calculate bathymetric position index and rugosity, and used to create a map of zones representing the various seabed morphology zones. The Hannibal bank is an elongated, triangular guyot (flat topped seamount), which ranges in depth from 53m to 416m, covers an area of 76km2 and is 14.4km long and 7.1km wide. Hannibal bank is composed of steep slopes, more gentle slopes, top of the seamount, crests (elevated ridges at the top of the pinnacles), rugose areas (on crests, top of seamount and slope), gullies and pinnacles. The bank is asymmetric in nature with the Northerly side having a relatively gentle slope with gullies across the surface compared to the SouthWest side which is far steeper and more rugose. There are two pinnacles to the North and South East of the bank that range in depth from 180 to 333m. Rocky substrate makes up 22.6km2 of the bank and sediment 37.8km2. The bank and its steeply sided, rugose areas and pinnacles provide upright structures which can disrupt and topographically enhance currents, increasing productivity. The rugose areas of Hannibal Bank should be primary targets for further research efforts as they may contain corals and their rugosity indicates that these should be some of the highest faunal diversity areas of the bank. Hannibal Bank is likely to come increasing pressure in the future through climate change and fishing and this study has produced valuable information to assist in the future mapping and management of habitats, associated species and fisheries.
https://doi.org/10.15517/rbt.v61i4.12873
PDF