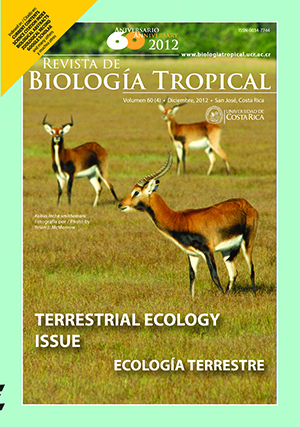 Urtica dioica or stinging nettle is traditionally used as an herbal medicine in Western Asia. The current study represents the investigation of antimicrobial activity of U. dioica from nine crude extracts that were prepared using different organic solvents, obtained from two extraction methods: the Soxhlet extractor (Method I), which included the use of four solvents with ethyl acetate and hexane, or the sequential partitions (Method II) with a five solvent system (butanol). The antibacterial and antifungal activities of crude extracts were tested against 28 bacteria, three yeast strains and seven fungal isolates by the disc diffusion and broth dilution methods. Amoxicillin was used as positive control for bacteria strains, vancomycin for Streptococcus sp., miconazole nitrate (30μg/mL) as positive control for fungi and yeast, and pure methanol (v/v) as negative control. The disc diffusion assay was used to determine the sensitivity of the samples, whilst the broth dilution method was used for the determination of the minimal inhibition concentration (MIC). The ethyl acetate and hexane extract from extraction method I (EA I and HE I) exhibited highest inhibition against some pathogenic bacteria such as Bacillus cereus, MRSA and Vibrio parahaemolyticus. A selection of extracts that showed some activity was further tested for the MIC and minimal bactericidal concentrations (MBC). MIC values of Bacillus subtilis and Methicillin-resistant Staphylococcus aureus (MRSA) using butanol extract of extraction method II (BE II) were 8.33 and 16.33mg/mL, respectively; while the MIC value using ethyl acetate extract of extraction method II (EAE II) for Vibrio parahaemolyticus was 0.13mg/mL. Our study showed that 47.06% of extracts inhibited Gram-negative (8 out of 17), and 63.63% of extracts also inhibited Gram-positive bacteria (7 out of 11); besides, statistically the frequency of antimicrobial activity was 13.45% (35 out of 342) which in this among 21.71% belongs to antimicrobial activity extracts from extraction method I (33 out of 152 of crude extracts) and 6.82% from extraction method II (13 out of 190 of crude extracts). However, crude extracts from method I exhibited better antimicrobial activity against the Gram-positive bacteria than the Gram-negative bacteria. The positive results on medicinal plants screening for antibacterial activity constitutes primary information for further phytochemical and pharmacological studies. Therefore, the extracts could be suitable as antimicrobial agents in pharmaceutical and food industry.
https://doi.org/10.15517/rbt.v60i4.2074
PDF