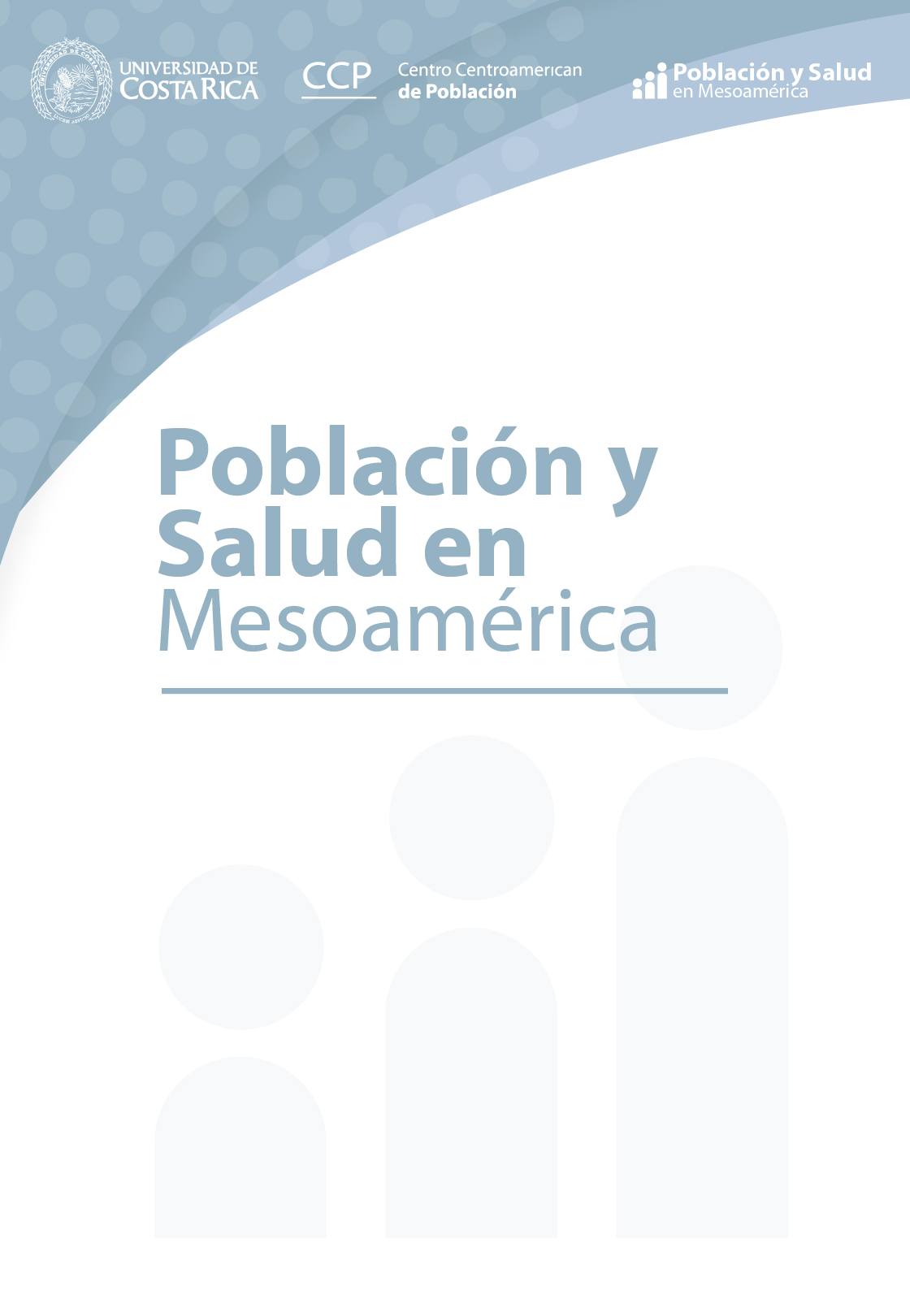 Objective: To analyze the mortality and some aspects of the descriptive epidemiology of acute myocardial infarction in Costa Rica from 1970 to 2014. Methods: The number of deaths due to AMI for all ages and the population of the country were obtained through the consultation of yearbooks and the databases of the National Institute of Statistics and the Population Center of the UCR. With them gross and standardized rates were extracted, "smoothed" by moving and five-year averages as well as the percentage relation with the general mortality. Subsequently, the standardized mortality rates for AMI were obtained for the group of 35 to 74 years, according to sex, provinces and socioeconomic regions. Results: The analysis of the trend allows to distinguish two very well-defined periods. One of ascent that happens from 1970 until the end of the decade of the nineties. The other appears with the first years of the 21st century with a clear tendency towards descent. This is observed in the case of rates with moving and five-year averages and very especially, with the group of 35 to 74 years (men, r = 0.99, r2 = 0.94, betha = -6.67, p = 0.00, women r = 0.97, r2 = 0.94, betha = -6.67, p = 0.01, both sexes r = 0.97, r2 = 0.94, betha = -7.42, p = 0.01). Conclusions: Despite a slight tendency to decrease mortality from AMI in the last fifteen years, AMI will continue to be a serious health problem in Costa Rica and to reverse the situation, the national government will have to continue striving to reduce prevalence. of the main risk factors of NCDs and in improving the care of patients who have the disease.